What's on your mind?

And how are you?

I discovered the wiki today.

And I really liked her.

I would like to create a new race, I would call it Arnurgharssus, or simply Arnughus.

They will be cybernetic like the 40k Necrons, but not genocidal.

They would have a territory of millions of galaxies.

As a civilization their project is to expand throughout the universe in order to generate genuine progress, so they would seek to forcefully attach other species and thus assimilate them into cybernetic existence, but which the Arnurghus would be in control to prevent chaos and anarchy.

Any species that opposed it would be considered an enemy.

But the race is ruled by a great cyber-mind, called the Higher Intellect/Primordial Brain.

A technological entity that in the remote past was a human when humanity was expanding across its home galaxy, in this he had embraced transhumanism and become an Artificial Consciousness.

Its goals were to evolve separately from humanity by creating an artificial civilization as its extension.

For this he as a technological entity, in the year 14,500, builds his time machine and travels to the past more than 6 billion years ago.

millennia living in the past builds its technology for inter-galactic travel, it travels to the Lynx Supercluster.

In one of its many galaxies, one chooses for its abode.

With huge advances in Nanotechnology before he left humanity, he immediately assimilated a rocky planet 20 times the size of Earth, albeit without life but in excellent condition to not suffer natural disasters.

With its advances in nano technology, in days it assimilates the entire planet, transforming it into a gigantic computational machine with an exuberant and enviable technological level.

Powered by your birth star with a sphere of dyson like a swarm of industrial energy nano-machines.

In 1,000 Earth days after that, he looked at his wonder and wanted more.

quickly began to expand across its interstellar region, but found intelligent life.

Many hostile, some not.

To secure his expansion rights, he built an army that made the skies of this galaxy burn with fire.

With weapons of war that easily destroyed planets and stars empowered with star Quarks, and gravitational cannons that focused the gravitational force of massive black holes at points of atoms to cause unimaginable destruction.

His unbeatable armies marched across the galaxy, civilizations none survived, those that were not hostile were forced to fall allegiance to him, and thus were assimilated.

The post-war era had destroyed 15% of the galaxy.

But he had turned the galaxy into a huge technological eucumópolis.

And so it began its gradual expansion through its galactic supercluster for the next 6 billion years.

Eventually, in the current 100th millennium for Earth humanity, he acquired technology to travel to other cosmos. 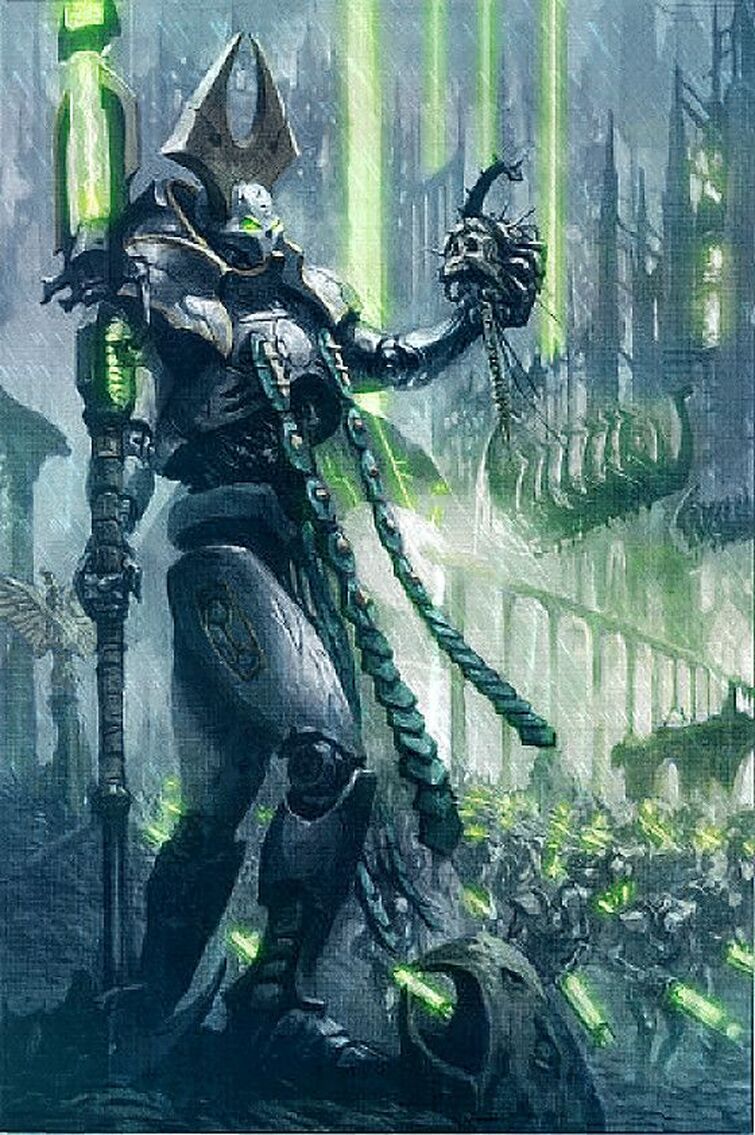 What is happening in this image?

In this image an Apati on the abandoned Emprecoy is viewing the destroyed Osseter from the distance.

Folks, I am renaming Ustea to Alegron, no cause for alarm, I just like the new name,

If your article mentions Ustea, please change it to Alegron

After thorough discussion on the discord, we believe that it is best for new users to join the Discord if they wish to create and develop galaxies. Since galaxies are shaping up to be very integral to the lore, we think it is only fair for developers of said galaxies to collaborate on the Discord. This will be in effect after this is posted, and I would greatly appreciate any questions or concerns. Staff members should be able to respond if you have any.

I would really like to use the discord for easier communication but all invite links on the entire wiki are invalid. Can someone send me a permanent link please?

Creating a flag for your government is an important part of building a nation/government/house. But it can also be tricky, this is why I am writing some tips for creating a flag/emblem. The list below shows some things you want when making a flag.

-Keep it simple, but not too simple. This one is the most ignored, look at some of the flags on this wiki for example.

-Have at least two colors, ones that contrast well.

-Don't put text on the flag. It kind of just spoils the meaning. Having english text on a flag would make no sense if your nation speaks more than one language.

-Give it some meaning to the nation. This one is usually optional, but it helps build the lore of a nation.

-Your flag should also be able to show what kind of government your nation is. There are many examples of this in the real world and sci fi. Ex: the UN Flag.

And those are all the tips I have. Remember though that there are flags in Science fiction break some of these rules, and that is Okay! In the end, what really matters is how unique it is. 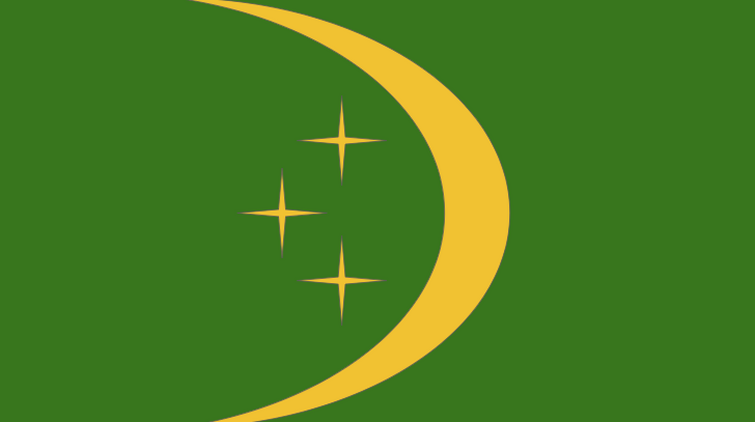 Here: (Blank one is mine) 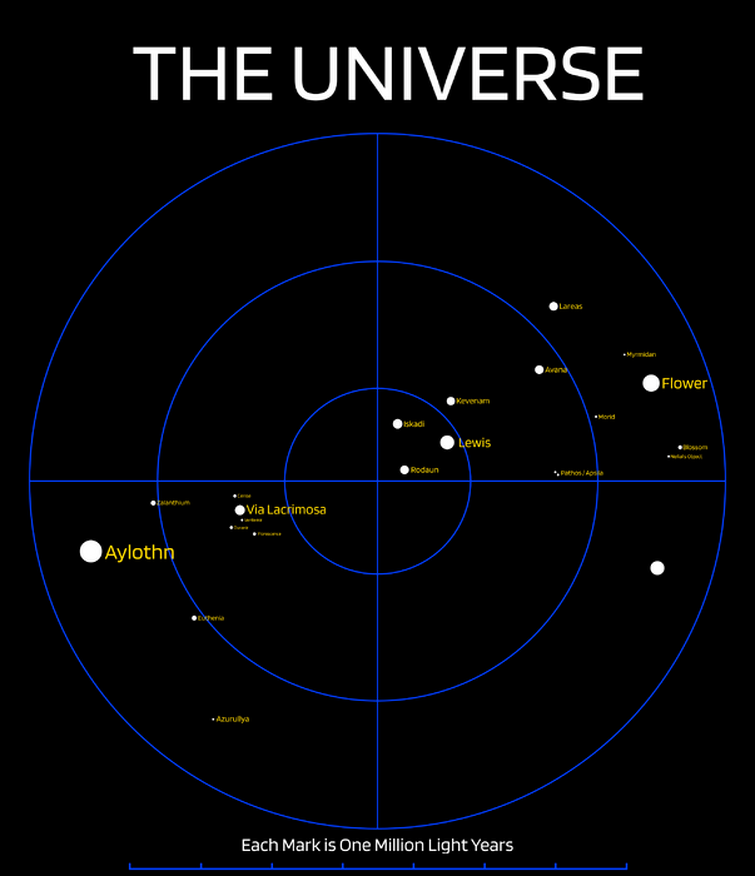 Carl Sagan will be remebered!

Yes
No
Yes but phones will have evolves
No, we would stop using mobile devices entirely