A Hyperlane is a volume of space connecting two or more star systems that has been deliberately cleared of particles and other obstacles for the purposes of maximizing the efficiency and safe speed of faster-than-light technologies.

Nearly all civilizations which discovered FTL travel through hyperdrive systems quickly figured out that in regular interstellar space, the density of atoms and the occasional specks of dust significantly increased energy consumption in Alcubierre drives or similar spacetime-distorting mechanisms. Economically, this caused a point where energy efficiency became important in determining the speed of a spacecraft, as going faster than that speed would consume exponentially more fuel. This speed varied somewhat depending on the specific area of the galaxy, the spacecraft design, and the hyperdrive technology, but it is generally accepted that in galactic rims outside nebulas this speed would be somewhere around 15 to 30 light years per hour. In areas such as nebulas or galactic cores, this can drop as far down as 2 light years per hour. Even for cases where fuel consumption is not paramount, e.g. fast-ships or military ships, going too far above this speed could result in a collapse of the hyperdrive bubble mid-jump, which is almost universally fatal for the ship in question - both due to relativistic deceleration and the inevitable meltdown of the hyperdrive engine - typically this is at around 3-4 times the efficient speed.

It is not clearly known which species first created hyperlanes, but many ancient unused (typically heavily damaged) hyperlanes have been identified scattered around a variety of galaxies. For more contemporary species, humans for example, hyperlanes are typically invented around 1,000-2,000 years after hyperdrives, due to economic pressure as the species' economies reach a bottleneck due to intersystem shipping speeds. [

In fact, there are a number of hyperlanes in large spiral galaxies located just above or under the galactic plane, spanning its entire length with occasional pits stops. These lanes are considered the fastest way to traverse a galaxy's length, as they allow travel up to ten times the speed of regular FTL jumps. While most systems are some distance away from these transgalactic lanes, it is often economical and timesaving to first travel thousands of lightyears into a hub of the transgalactic hyperlane, use it, and then travel further to the final destination.

In all cases, hyperlanes must be constructed from both ends of the lane - typically, these are points in the outer regions of a star system, relatively devoid of dust and almost always beyond the orbits of the large planets. On each side, a hyperlane anchor would be placed, and they must be maintained in the exact spot relative to the star - in other words, they must be equipped with engines strong enough to counter the gravitational pull of the star in question. While this is typically extremely small considering its location, a sufficient displacement of this anchor would cause the hyperlane to rapidly degrade.

Once both anchors are placed and aimed at one another, they will begin emitting tachyonic energy which would sufficiently distort space in a tube-like region between them which would gradually push out particles from the tube. It should be noted, however, that this is only effective for small particles - any particles larger than around 1 cm wide would begin to exhibit resistance, and the largest objects that could be displaced by this method is roughly 50 m in diameter. While these are exceedingly rare in interstellar space, they are the primary concern for maintenance staff - occasional rogue asteroids straying into the hyperlanes would force its closure and require a special shuttle to be dispatched and remove it.

After the initial clearing of the space, later maintenance and energy use is drastically less so than the initial construction, but it is imperative to the hyperlane staying open, especially in regions of space with dense particles like near galactic cores or in stellar nebulae. The initial clearing process depends on the distance of the hyperlane in question, the space density, and the anchors used - typically the time required ranges from a month for short-jumps in typical space to up to a century in long transgalactic routes.

These constructions and anchors are quite large-scale and expensive, limiting the construction of these hyperlanes to either galactic governments or bigger megacorporations. Certain relatively rich sectors, for example, could also fund some of these hyperlanes on their own budget, but it is typical that these routes are either run by central governments or megacorporations.

Hyperlanes are of economic and strategic importance in interstellar civilizations. As they effectively cut travel time and costs in half or even more between two systems, trade and transport between these systems are practically guaranteed to jump after one's construction. They are also extremely useful in traversing difficult space such as nebulas and dense cores, and in creating a transport corridor between a state's core territories and more peripheral regions. They are generally considered one of the three key technologies enabling galactic empires, along with hyperdrives and wormholes. Control of the Translactean Hyperlane Network, for example, is considered a key reason in the ability of the UFSS to largely reunify the Via Lacrimosa galaxy after the Split of the Yohjan Confederacy.

In fact, in certain regions of space with particularly poor conditions for hyperjumps, such as the Tarantula Nebula of the Ouranir Galaxy, hyperlanes are necessary to achieve travel speeds exceeding 100c, and become extremely energy-intensive to maintain while also generating significantly more improvements in speed limits - up to 30 to 40 times.

Unlike conventional space, however, hyperlanes have a carrying capacity. Anchors are typically designed to clear enough space for four vessels - two away and two coming in, with room for overtakes - though more dense routes may see larger clearances. It should be noted however that due to the nature of particle-clearing, it is often more efficient to simply deploy additional anchors instead of enlarging existing ones. The capacity limitation stems from the fact that there needs to be space between passing spacecraft, enough for one to stop and exit hyperjump in case overtaking is not an option, or for spacecraft exiting FTL to get enough clearance from the exit point before the next one arrives. In general, this is an around 30 second gap. While most hyperlanes do not see this level of capacity, in dense regions such as ecumenopoli. This can lead to a "traffic jam" of spacecraft lining up to enter hyperlanes.

To minimize this issue, such regions of space often issue regulations regarding the minimum size of cargo and passenger vessels that can enter hyperdrive, as small single-passenger vessels take up as much hyperlane capacity as a million-ton bulk cargo carrier or a 10,000-capacity colony ship.

Additionally, due to the relative motions of stars against one another, the maintenance cost of these hyperlanes increase linearly with such speeds. Hence, many long-distance lanes between two stars with near-opposite motions would be unviable economically, and this is especially an issue with spiral galaxies where the stellar orbit is practically in opposite directions. This limits such transgalactic lanes to just one or two routes, unless stars with unusual orbits can be discovered, and even then those have to be connected with the rest of the stars using conventional hyperdrive. 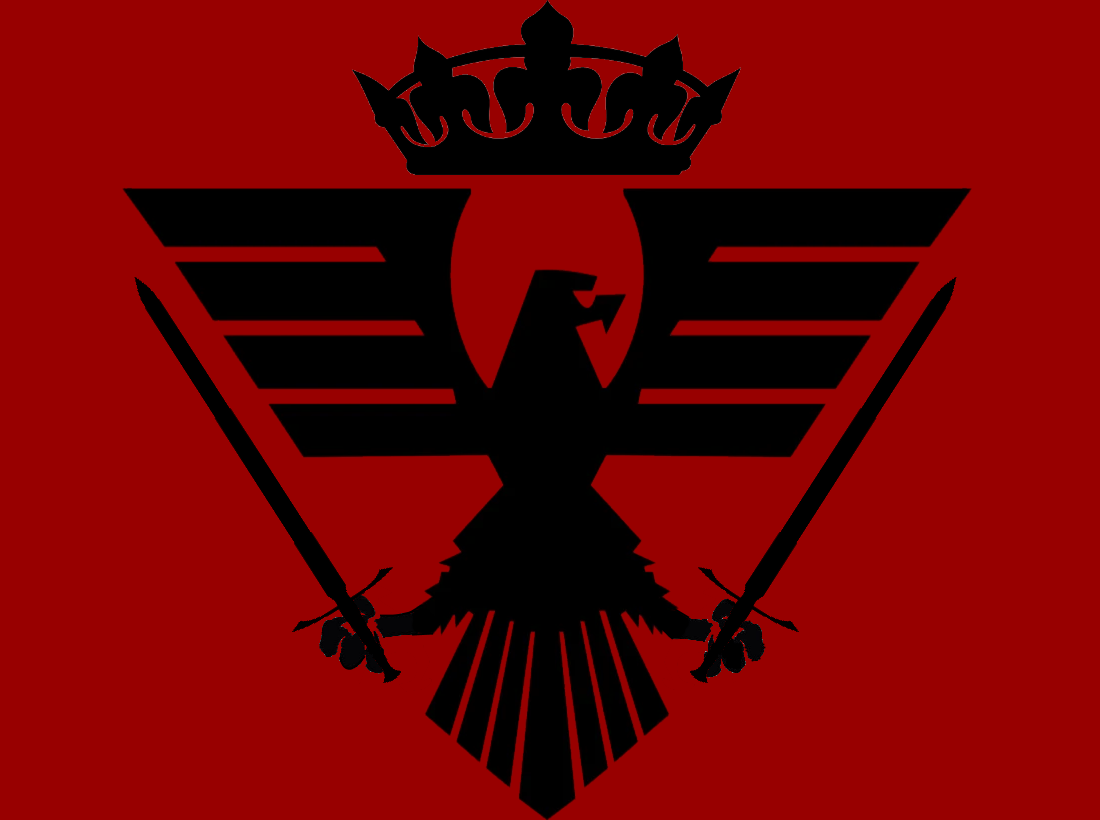 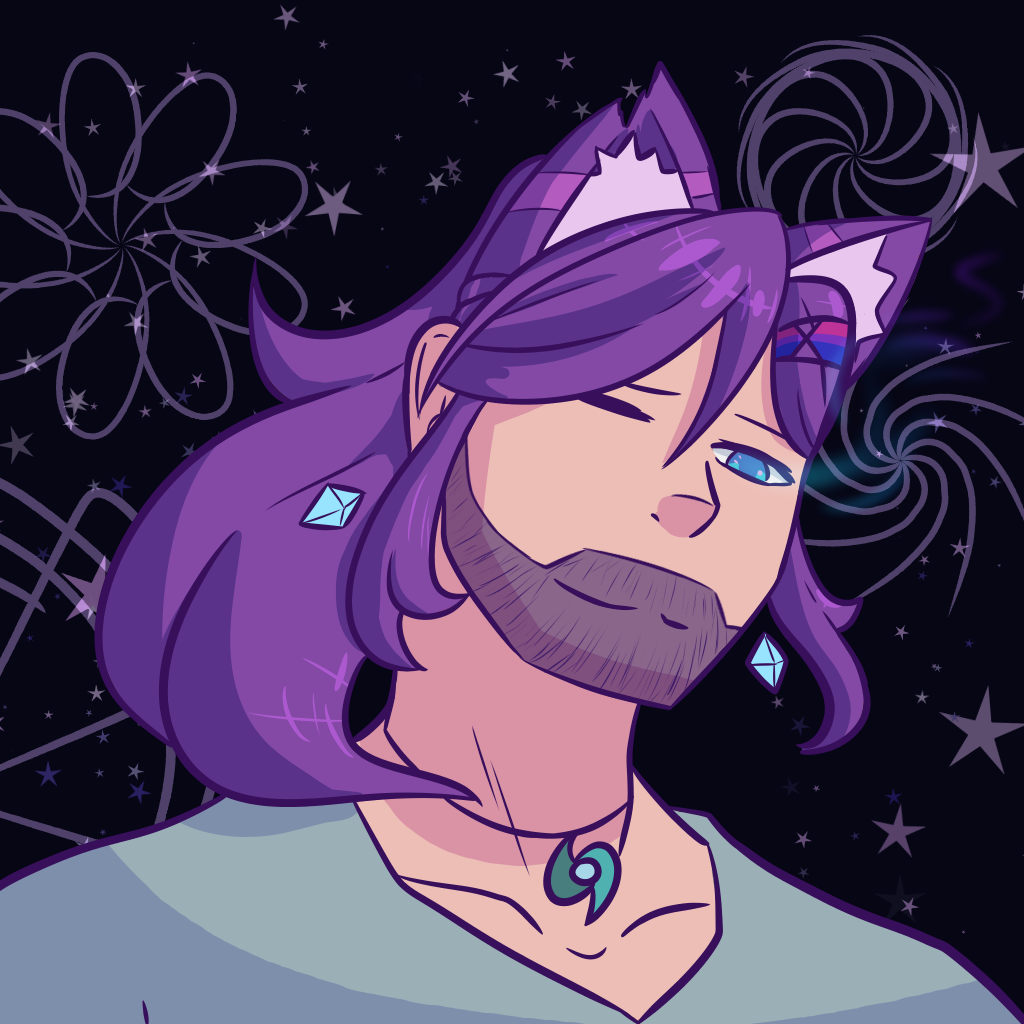