All of the Suvaren Field and some of the Aylothn Galaxy.

The War of the Ancients
Aylothn's Totality
Overview
History

The Paramount Domains of Sedrua, usually referred to as Sedrua, is a magocratic oligarchy located in the reach of the Suvaren Field, as well as surrounding territories in the Aylothn Galaxy. Formerly, Sedrua was known to encompass over 1.3 trillion star systems, making it the most expansive and influential empire of its time. Popularized primarily for its rise, fall, culture, mysticism, and uniquity, Sedrua is known to be a very peculiar nation in the Local Universe. Sedrua, however, is primarily noted for its very high development, heavy level of megastructures, and isolationist nature which has promoted its internal growth. However, its isolationist nature caused a heavy level of regression of national territories.

There are two capitals of Sedrua, one which exists as a symbolic planet named Zushilo. The second and most prominent capital, B'Kalatala, is a Birch Planet around the supermassive black hole of the Suvaren Field. Zushilo exists as one of the former areas which created The Architects. It was also a large center of population and diplomacy prior to the full construction and habitation of B'Kalatala. The latter is the true and modern center for population, industry, energy, and the government. B'Kalatala is also incomplete, with construction stagnating after the decline of Sedrua. Nevertheless, it is regarded as one of the most intricate and notable engineering feats of the Local Universe.

Forming in the Suvaren Field in 216,100 BCE, Sedrua was first sculpted by a race known as The Architects, an artificial species created by Mother Sydiah. It was this species which colonized numerous worlds, created structures, and built the government for Sedrua. B'Kalatala was also created and administered by The Architects, which formed the Chosen of Sydiah to manage other Architects. Expansion was swift, noted for being some of the fastest rates of expansion in any civilization. Colonization of the Aylothn Galaxy went without major issue, and Aylathia's Siege passed with the United Provinces falling.

Intergalactic domination did not last as long for Sedrua however, as Mother Sydiah backfired in her attempt to create more Architects. An event called the Wane of Reality happened, causing Sydiah to be trapped in the Aeterna Caligne for a perceived 5.3 billion years. Sydiah's Hinterlands were created as well, which threatened the way of life in Sedrua as soon as it appeared. It would take many millennia for the Hinterlands to be cleared. By that point, Sedrua began its slow and guttural decline. Many of The Architects died attempting to clear the Hinterlands, and corruption had cause dissenters to rise in distant areas of Sedrua.

From then on, Sedrua only regressed. Conflicts between the Triumvirate Civilization heightened the downfall, and the rise of new powerful civilizations cemented it. Isolationism plagued the nation, with waves of corruption overpowering any dreams of domination ever again. Attempts were made at re-vitalizing the old ways of Sedrua, but without Sydiah there was no clear vision. Sedrua eventually lost all of its influence in the Aylothn Galaxy, causing it to recluse in the Suvaren Field for many thousands of years. However, it was not the end. With the downfall of Sedrua came a period of espionage, sabotage, and chaos for any nations who dared take its place.

The fall of the Triumvirate, as well as the rise of the Commonwealth gave Sedrua a new goal - to slowly and subliminally pave the way for a new age. Progress was slow, but the Commonwealth's Eclipse and Aylothn's Totality invigorated remaining Sedruan leaders. By starting the War of the Ancients behind the scenes, Sedrua returned to the Aylothn Galaxy. Through the war they managed to become prosperous once more, reclaiming lost territory and restarting industry. Additionally, Mother Sydiah re-appeared in the Suvaren Field, bringing hope to the remaining Architects. However, she has shown great disinterest of command Sedrua again, becoming rogue and leaving Sedrua altogether.

By all means, Sedrua is still an isolationist nation. There has been a minimal amount of trade or contact between Sedrua and other nations. It was only when The Exhumation happened would any modern information leak to other nations. In the limited amount of time since, all major nations have shown negative relations with Sedrua. The Quintet Puontari Federation and the Commonwealth have especially shown disgust, vowing to end or at least halt Sedrua's expansion. Sedrua has not responded, though heightened expansion is apparent as of the modern day.

The population of Sedrua is immense, with 36 octillion people living in its territory. However, a large majority of the population is observed to reside in B'Kalatala, with the rest of the territory having a rather normal density of population. With much of the people living in one construct, Sedrua's population is known to be easy to control. The people also have minimal say with what occurs in the government. Even so, no widespread separatism has happened for over 100,000 years. The force of Sedrua's government also places the population in check, and is strong even outside of the Suvaren Field. 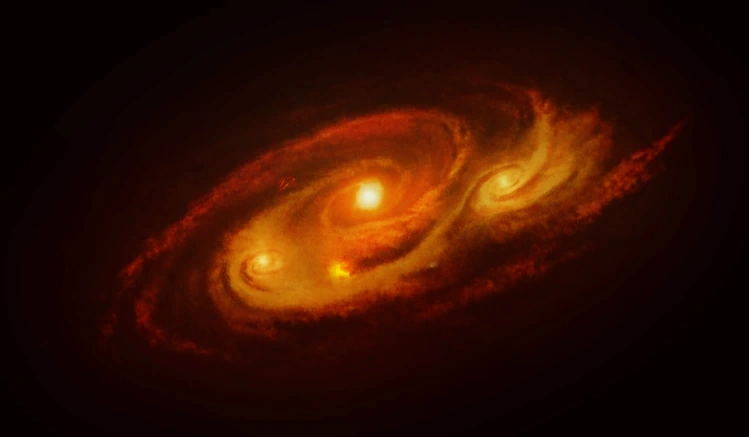 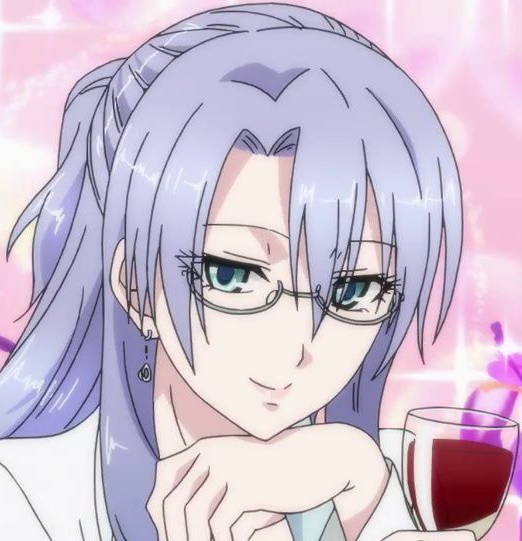 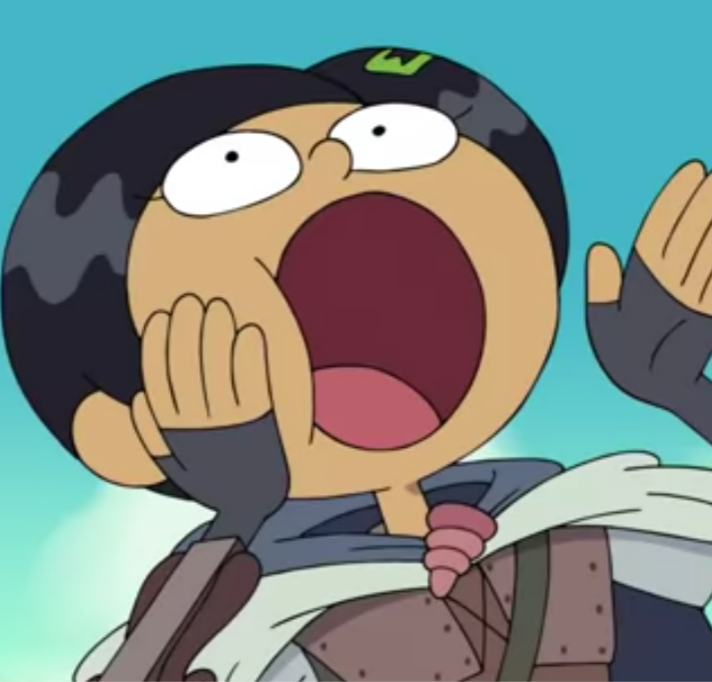