Thaumic weapons are powerful melee weapons designed to be wielded by Magi.  They are meant to not only to allow Magi to defend themselves in close-quarters combat, but also to act as a catalyst to better channel their powers.  To this end, thaumic weapons are constructed from rare, aeternically-sensitive materials.  While a non-Magi can wield a thaumic weapon without any drawbacks, it will have none of its innate power.

While thaumic weapons are just as easy to wield as their non-thaumic counterparts, mastering them is another story entirely. Mastering a thaumic weapon is intensely challenging, even for powerful Magi.  However, the rewards are well worth the effort.  A mastered thaumic weapon is capable of taking down the most powerful of enemies in a single strike.

Thaumic staves are long, two-handed weapons usually crafted from either metal or wood. These weapons are often tipped with heads of metal covered with small, aeternically-sensitive crystals in order to amplify their striking power.

Thaumablades take the form of a one or two-handed sword with a series of aeterically-sensitive crystals arranged in interlocking patterns along the blade. These crystals allow the blade to be imbued with large amounts of Aeternal Energy, which surrounds the blade in a glowing energy field.

Luxite axes are constructed in the same manner as thaumablades, but they are designed to provide increased striking power with every blow. Many wielders of luxite axes usually wield them in a pair in order to hack apart as many foes as they can.

Aeternal spears are powerful polearms for Magi who prefer distance over brute force. The spear can even be hurled across great distances at foes, and can be telekinetically drawn back with their abilities.

Lux mauls are immense, two-handed warhammers usually wielded by the physically strongest of Magi. These weapons are capable of creating enormous shockwaves of thaumic energy capable of toppling buildings or flipping over enemy tanks. 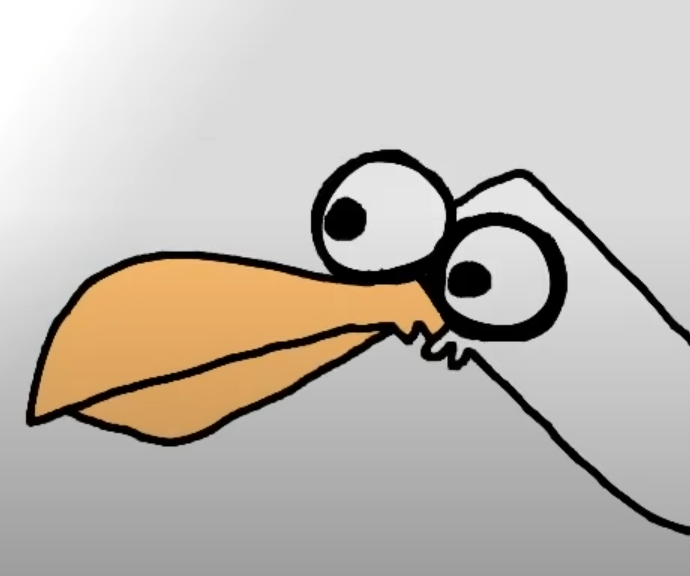 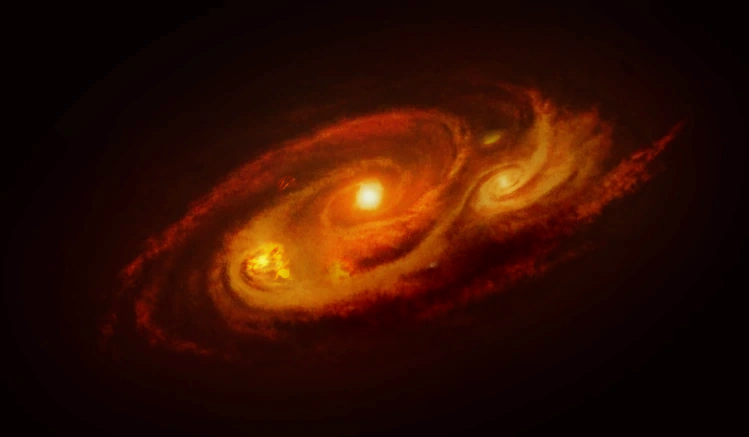