Ustea is an Ecumenopolis located in the Lewis Galaxy in the B'va System. It is administered by the Intergalactic Federation, and was colonized in the 55 000s by Humans. Due to its situation on a major trade route, more and more people and buisnesses sprung up on the planet until it was proposed to turn it into a ecumenopolis, to provide adequate living for all its billions of citizens. Its buildings were fully constructed within 1000 years, and have not changed much since first construction. From viewed from space, clearly defined districts are represented in circle shaped zones, there are 57 districts in total. The largest district - District 41, is the capital of the planet and is where the Caoticol Corporation Building 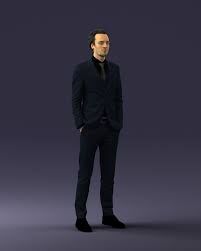